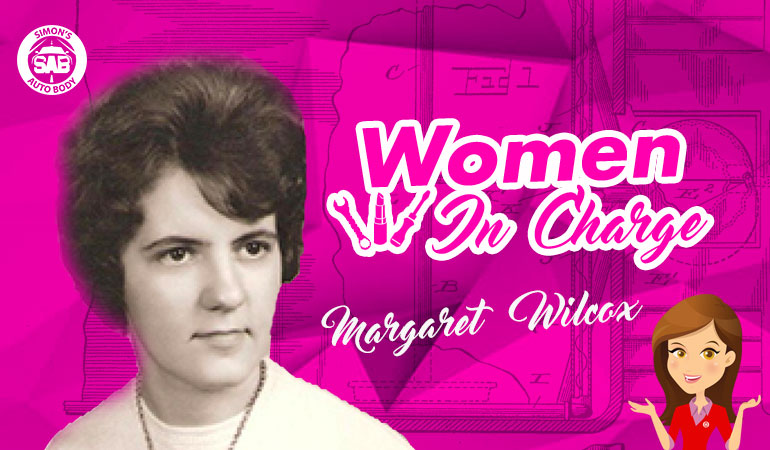 Meet Margaret A. Wilcox, the woman who invented the first car heater

The next time you enter your car and turn the heater on, make a silent thank you note to the woman who invented the first car heater – Margaret A. Wilcox.

Born in Chicago in 1838, Margaret was one of the few mechanical engineer of her time. It is known she liked to try different ideas with the hope to invent something meaningful. And for those who enjoy the warmth from a car heater on a rigorous winter morning, there is no question she invented something irreplaceable.

The heating system for automobiles planned by Margaret Wilcox was created to make the air run through the engine with the goal of heating up the beaten up fingers of aristocratic drivers from the 20th century. Her invention was welcomed until people became worried because the temperature could not be regulated.

Nonetheless, Wilcox was granted the patent for the device for interior car heating in November of 1893. Her invention was the basis for the modern car heater used nowadays, a indispensible option which is standard even in the most basic trim levels of every car sold.

The work of this American citizen is inspirational to show how women are important in the automobile industry. And, despite some who think the opposite, women know a lot about cars. Every time there is more and more contribution coming from women. That’s why we decided to write a series of texts showing the knowledge and contribution of woman to an area commonly known as man area. 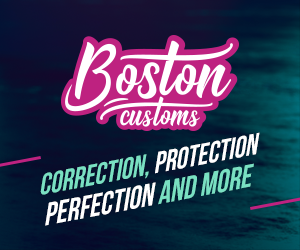 We are a shop that offers complete repair and painting services. Your vehicle is completely restored, regardless if the accident was either simple or severe to the extension of damaging your vehicles structure. Our licensed shop offers guarantees for all the completed work done in a timely manner to have your vehicle back on the roads, as soon as possible.

You can’t predict when your car will leave you stranded on the road or when an accident will occur. Always remember that Simon’s Auto Body is the best solution when you find yourself in a situation like this.

Of course you love your car, but you also like to keep your daily schedule and fulfill your commitments, right? So while your car is being restored, a rental car can be a great advantage!

Painting is one of the most delicate steps in the process of recovering a car. It requires qualified professionals to complete the job.

These minor damages that occurred from daily use to your vehicle can result in extra costs. Come to Simon's Auto Body, where we check your bumper car from front to back, taking care of all the small details.

If you received a letter requisition a pre-inspection of your vehicle during your insurance renewal, rest assured because it’s a procedure that has become more common each year.

Did you know that when your lease agreement expires, or if you choose to change your car, an inspector has a check list ready to check your vehicle? The inspector evaluates broken parts to small scratches and dents that could easily be corrected.

Here at Simon's Auto Body we repair all types of windshields, from front to rear in any model of car or truck.

Car detailing goes beyond cleaning your car. Detailing is very common in the United States and Europe. Simon's Auto Body offers the best detailing service in the Framingham region, leaving your car with a 0km feeling. We provide pleasure and satisfaction in driving a clean and fresh car.